As 2012 draws to a close, it's time to look back over the year and figure out what didn't get done. This past year, I finished about 2/3rds of the projects I started. Not bad, but that did leave a lot of models staring back at me with the "What did I do to deserve such shoddy treatment?" look.
Topping the list of unfinished projects was a beautiful BaneLords model I picked up at GenCon during the summer. I put this resin piece on a Secret Weapon 50mm sculpted base and figured I'd have a really nice Middle-earth Troll out of the deal. However, he only got half-way painted before being overtaken by more Cryx madness. 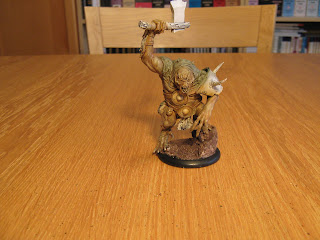 On the Cygnar front, there were a fair number of models I didn't complete. Included...this Hammersmith and Firefly. 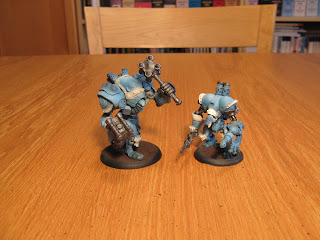 I also did not finish Nemo2, Haley1, Murdoch and the Black 13th. I did play with all of these, however. 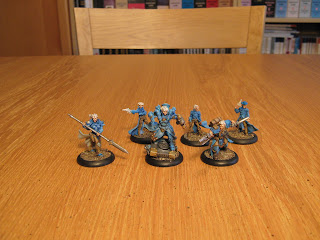 Back when GW was in the midst of pulling all their metal models from their product line (for the pending release of Fine-mis-cast models), I panicked and purchased as many metal Middle-earth Elves as I could lay my hands on. Here they are in early stages. 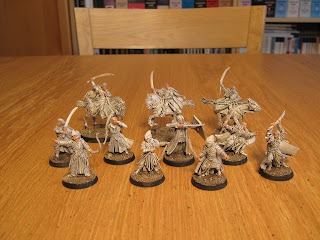 Rohirrim! The Hobbit got me started back into more Middle-earth figures. I have a box of Valiant Rohirrim sitting around, so I dug into half the infantry. 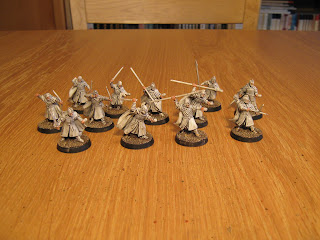 My wife is a fan of King Theoden, so she wanted to paint some Rohirrim horses. Here, she has just started into two. I'll be painting the riders. This is a very current project, but won't be done before the end of the year. 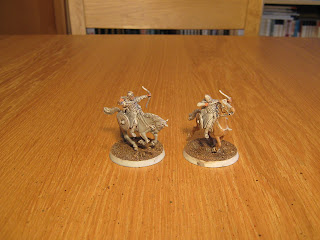 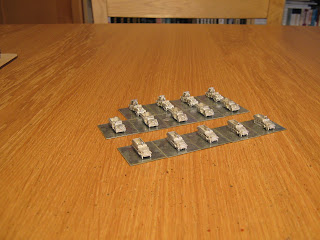 And a slew of Italian ones. 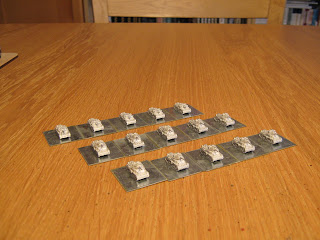 In 28mm, to go along with my recently completed Sherman V, I'm "in the process" of painting this Panzer IV H. May be a while before it's done. 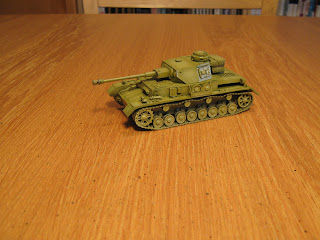 My interest in Dust came and went quickly...no one to play. I nearly finished off this light German walker before shelving the project. 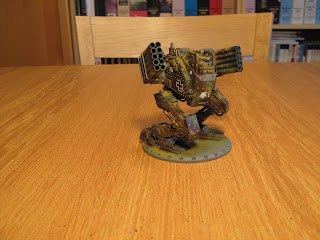 Menoth 'jacks for Warmachine. Here are three that are in various stages of completion. Fortunately, these are high-priority models to get done early in 2013. 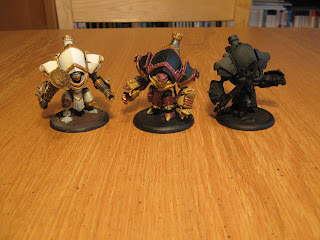 More flotsam from the Cygnar side show at the end of 2012. Tempest Gun Mages with Officer, another Stormsmith, and eStryker. 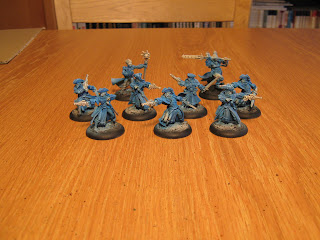 OK, this is one I really want to do. Again for Warmachine, this is the Mercenary Alexia, with two Thrall Warriors and 20 Risen. The boxed set only comes with about 10 Risen...I raided several other manufacturers for the other 10 undead models required for the project. 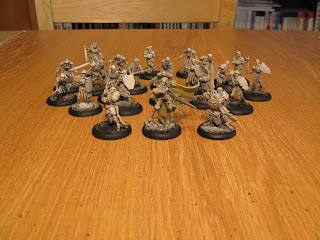 A few more Warmachine personalities that didn't make it off the production line. Aiyana & Holt, along with Ragman. 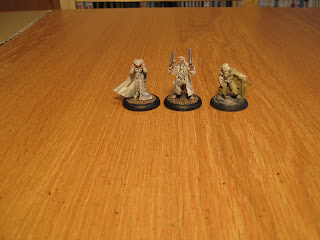 Iridian Skirmishers. Gawd...this unit doesn't deserve to be completed. If anyone has a viable list that uses them, please let me know. I can't see a good reason to put them on the Warmachine table. 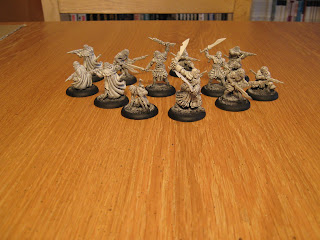 Finally, a platoon of Canadian soldiers in 28mm for Normandy games. Fellows...don't worry...you will see the light of day before long! 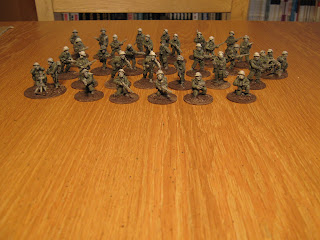 Well, there it is. What are you lamenting not getting done this past year?